You are here: Home › Multimatrimony.com Presents Honeymoon Locations in Tamilnadu and Kerala 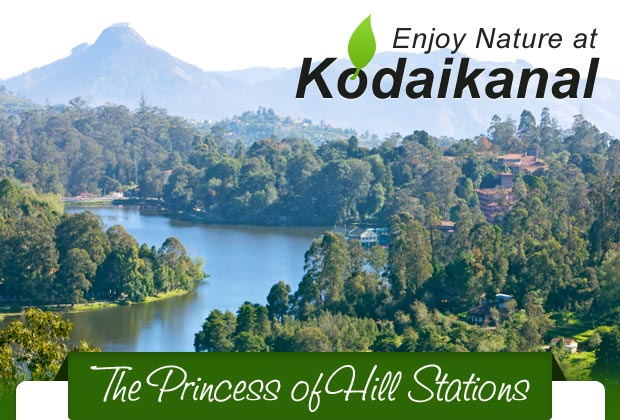 Kodaikanal located amidst the folds of the verdant Pali hills is one of the most popular serene hill stations in India, which mesmerizes any visitor. With her wooded slopes, mighty rocks, enhancing waterfalls and a beautiful lake, Kodaikanal is a charming hill station. It is 498 km from Chennai and can be reached from bus easily. 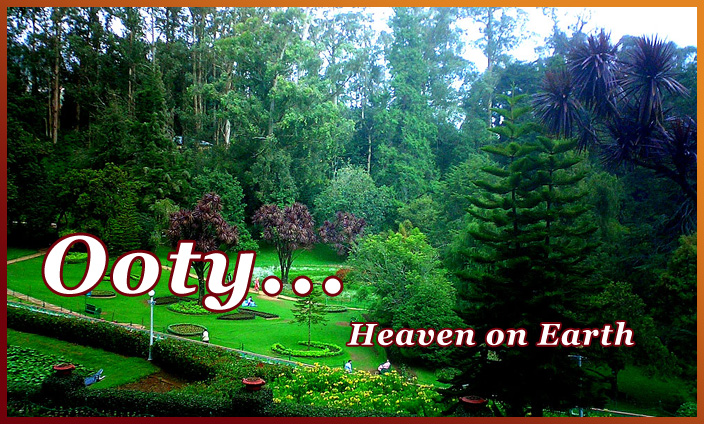 Ooty, the capital of Nilgiri district, the city is popularly known as the “Queen of hill stations’ among the tourists. The establishment of numerous tea estates makes Ooty famous. Lofty mountains, dense forest, sprawling grasslands and miles and miles of tea gardens greet the passengers on most routes. If you want to spend the most memorable time of your honeymoon midst the Nilgiri Hills and the clear blue mist, then Ooty has all the stuff a dream honeymoon is made of.

Yercaud is a hill station in Salem District. It located in the Shevaroys range of hills in the Eastern Ghats; the Yercaud hill area is called the Shevaroy Hills. It is situated at an altitude of 1515 metres (4970 ft) above sea level, and the highest point in Yercaud is the Servarayan temple, at 5,326 feet.

Kerala
Kerala well known as God’s own country is well known for its nature and beauty. With the Arabian Sea in the west and Western Ghats in the east. Kerala is an established tourist paradise for both Indians and Foreigners. It is well known for its beaches, backwaters, mountain ranges and wildlife sanctuaries. Kerala has initiated for ecotourism and very opt palace for Honeymoon Couples. The spotted palaces are Munnar, Thekkady, Cochin and Kumarakom 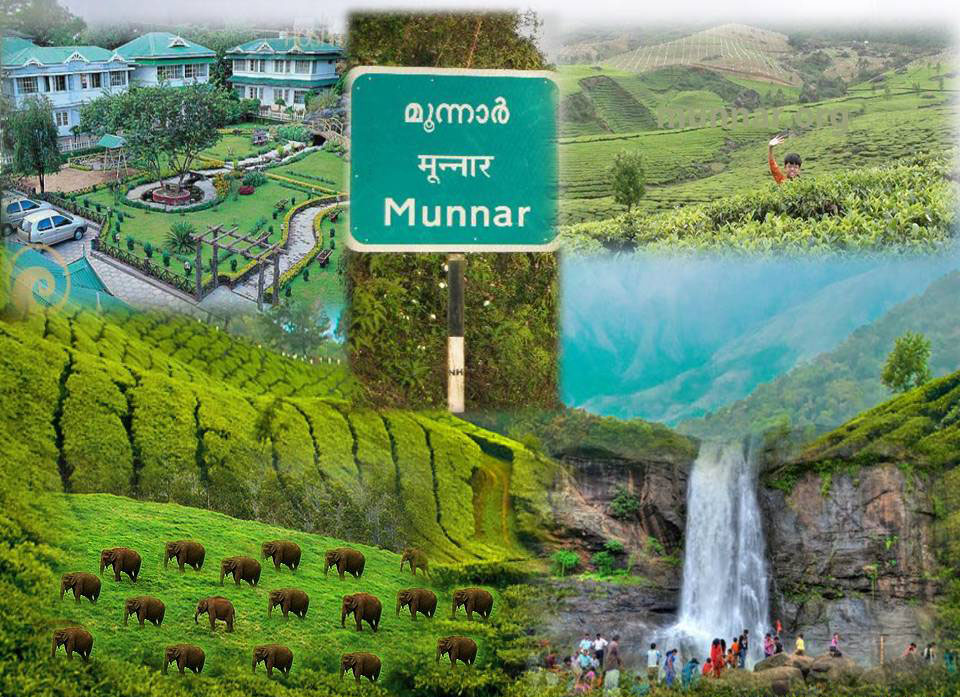 Munnar is situated at the confluence of three mountain streams – Mudrapuzha, Nallathani & Kundala. This city of south India situated at 1600 meters above sea level was once the summer resort of the erstwhile British Government in South India. It is one of the known hill stations of South India. Sprawling Tea plantations, picture book towns, winding lanes, and holiday facilities make this a popular resort town. Among the exotic flora found in the forests and grasslands here is the Neelakurinji. 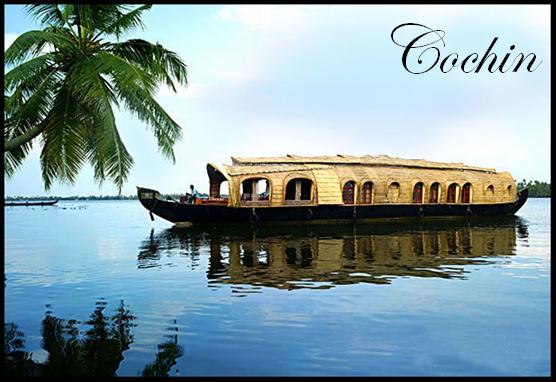 The village of Kumarakom is a cluster of little islands on the Vembanad Lake, and this small water world is part of the Kuttanad region. The bird sanctuary here, which is spread across 14 acres, is a favorite haunt of migratory birds and an ornithologist’s paradise. The best way to watch the birds of the Kumarakom sanctuary is a boat trip round the islands.

Thekkady is one of the best known wild life centers in India. This is the only sanctuary in India where you can have the unique experience of viewing wildlife at close quarters from the safety of a boat on the lake. The greatest attraction of Periyar remains the large herds of wild elephants that come down to the lake’s edge.
Have a memorable Honeymoon….