Choosing the Life Partner and the Role of A Father

You are here: Home › Choosing the Life Partner and the Role of A Father 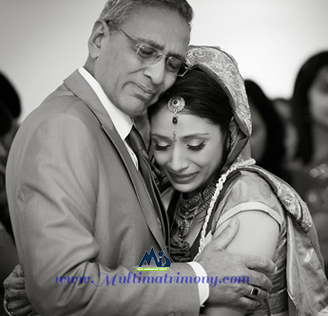 This description defines the emotion of every daughter towards her father. The man who will correct her mistakes, hold her when she falls, and take pride when she succeeds. Seeing her daughter crossing milestones of success before him is simply an ethereal experience. Fathers are more attached to their daughters and will fight the world for their happiness. They may be strict or pokey, but the reason behind such behavior is to fetch the best for their little girl, no matter at what age she reaches. But, there are certain circumstances that can make their relationship sour. 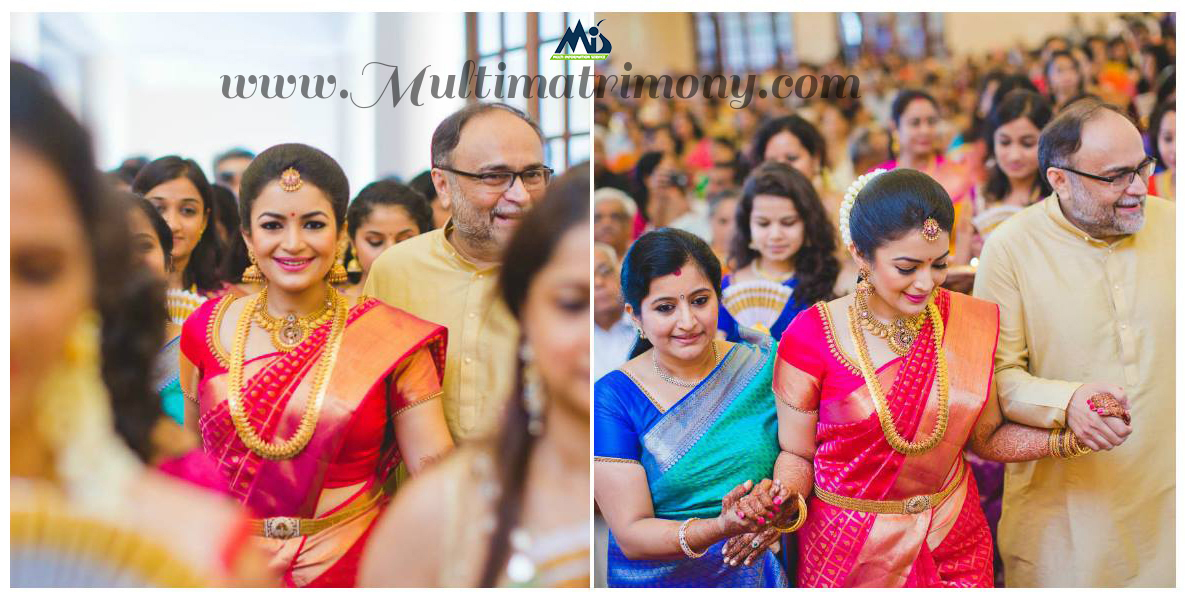 Because My Dad Is My Hero, But-

It is the universal truth that for every father, his daughter is her princess and for every daughter, her father is her hero. The first man in every girl’s life is her father, the man who will never break her heart and will fight the world for her happiness. He does everything to bring a smile on her face and raises her like a princess. But, in some cases, it isn’t the truth. Some unfortunate girls are fathered by a man that doesn’t respect women, has ill-treated his wife, is a drunkard or a womanizer. Females that have gone through such situations become sensitive. While choosing the life partner, they try to figure out if there’s a bad reflection in his prince charming.

Too Stringent Is Equivalent to Pressurizing-

Every man, who is a father to a female child, is extremely conscious about of her surroundings that include her peer group. To ensure the safety and a right upbringing, fathers having a girl child have a stringent behavior. It is considered acceptable but till a limit. When that limit is crossed, any girl will feel that her dad has turned pokey and bats an eye on her each movement. Moreover, it is also perceived as the family pressure by others due to the patriarchal society.

If A Woman Fears Men or Have Trust Issues

At a young age, I witnessed horrible times. I saw my father badly arguing and thrashing my mother. She could do nothing because he was a dominant soul. I usually cried to sleep. Such descriptions are heart-wrenching and leave a negative impact on children. Growing under such circumstances gives, especially to a female child, trust issues. They simply avoid trusting men and also have a fear of meeting such a man in married life. This kind of unruly behavior of male members of the family has turned out to be the reason of psychological problems in women.

Parents, especially fathers, play a key role in a woman’s life. When it comes to his daughter, he becomes extra conscious about everything related to his little girl. He would work like a jackass to assure she gets the best of everything in life. Though, such things might be considered as pokey by some daughters but, understanding a father’s love for his daughter is hard and beyond boundaries.