You are here: Home › 7 Questions Parents Should Ask the Man Who Wants to Marry Their Daughter 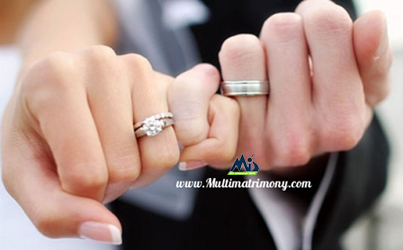 In the South, we like to keep some traditions alive, even when the rest of the country tosses them out the window. Parents, and especially fathers, still fully expect for a man to ask his (or both parents) permission before proposing to his daughter, and most Southern guys are more than willing to undergo a certain amount of grilling in order to earn that permission. Obviously, this isn’t the kind of conversation that should be taken lightly. In fact, it’s the perfect time for parents to have a deep and meaningful conversation with their potential son-in-law and ease any concerns that they may have. 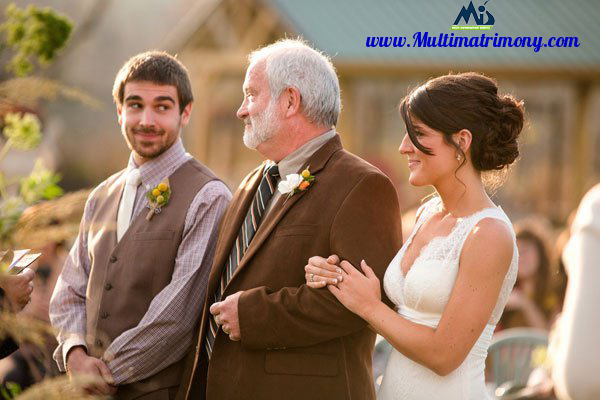 1. Are you ready for this kind of commitment?

It’s a straightforward question that begs a straightforward answer. Parents want to know that their future son-in-law takes marriage seriously, not merely as the next step in the relationship, but as binding commitment – a commitment to love and to cherish in hard times and good times, “’til death do us part.”

2. What qualities do you see in my daughter that make you believe she’ll be a good wife?

Parents should keep their ears open on this one as the potential son-in-law expresses what he values about their daughter. Does he value surface things like her ability to cook and her good looks? Or does he intrinsically value her character, her passions, her personality, and all of the little things that make her who she is? This is a pass or fail question that could show major red flags to parents, and it’s definitely worth asking.

3. How do you handle conflict?

This is a fair question to ask because all marriages will inevitably face conflict, and it’s a good question for the future groom to think through. It’s also an opportunity for the future parents of the bride to be honest about how they handled conflict in their own marriages – for good or for bad – and to discuss ways that conflict can be handed appropriately.

4. What are your personal and career goals?

5. Would you be willing to get marriage counseling if your marriage encountered hardship?

Of course, the answer parents are looking for is: “Absolutely. I will do whatever it takes to save my marriage.” Parents want to know that the man who marries their daughter won’t throw in the towel at the first sign of hardship.

Sometimes couples get so caught up in the now, that they don’t think about what their lives could be like 5 to 10 years down the road, so this is another good question to get the potential son-in-law thinking about the future. There aren’t necessarily right or wrong answers. It’s more of a thought-provoking question for inquisitive parents.

7. Why do you think you deserve to marry my daughter?

Yes, it’s a loaded question, but don’t forget, he came asking for your permission. You might as well see what he thinks qualifies him for marriage, let alone marriage to your daughter.
Finally, if you’ve had all your questions answered and are satisfied with his answers, give the poor guy your blessing, and let him breathe a sigh of relief.